GTA 5 stands for the game Grand Theft Auto V. GTA V game stuttering problems are some of the most common issues that gamers face in the game.

This game is available for PC, PlayStation 3, Xbox 360 and the PlayStation 4. In this game there are lots of things for players to do. It is probably one of the most popular games to have ever been made. 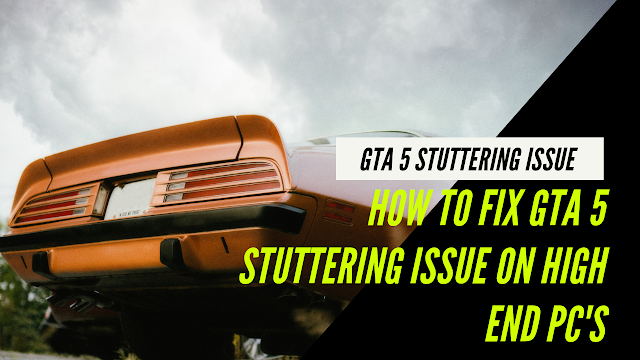 Why GTA V is a Big Game?

GTA 5 is one of the best games in the series and has been playing a critical role in the gaming industry. GTA V is considered as one of the best video games ever made. It has been released on PC, PS3, PS4, Xbox 360 and Xbox One. 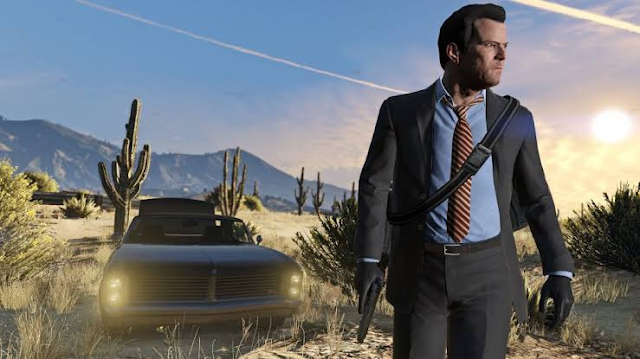 GTA V is huge game and it’s not just because of the size of the map. It has a lot of content that you can play for hours. If you have a computer that is good enough, you could get this game running on your system.

However, if you have a high-end PC, you could get the game running smoothly. It’s not just the size of the map that makes GTA V a big game. It’s also the way you can do so much in it. It has a lot of replay value that makes it a big game.

What are the game's features?

GTA 5 is an action-adventure game that is set in a fictional version of the City of Los Santos, California and the neighboring State of San Andreas.

Players control three criminals, Franklin Clinton, Michael De Santa and Trevor Philips, who attempt to rise through the ranks of the criminal underworld, with the ultimate goal of winning the game. 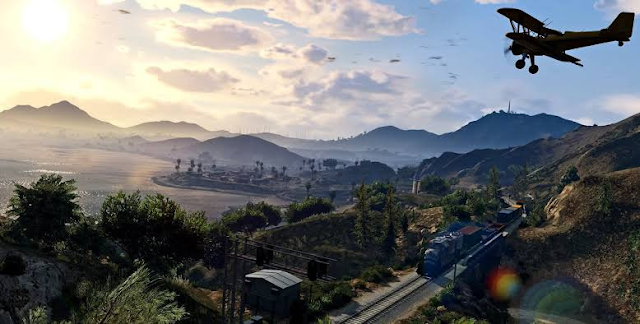 The main features of the game include GTA's third-person perspective and three protagonists, a role-playing system that allows players to upgrade their character's abilities, and a first-person and third-person camera view.

It also features elements from other Rockstar games, such as Max Payne and Manhunt. The game has been claimed as one of the best games of all time.

If the stuttering issue still persists, then you should try some of this options which will probably fix the issue.

You need to check out that your PC meets minimum requirements to run GTA V on your PC.

If GTA V doesn't have enough permissions it may cause stuttering. So try by running the game as Administrator.

May be it could be caused by an outdated or corrupted graphics driver on your computer. To solve the issue you need update your GPU driver to the latest version.

Try to adjust FPS limit of game because, high FPS could cause stuttering or lag in game.

Playing full screen games without screen limits over and over again can lead to stuttering. You can disable the full-screen customization feature in Windows 10 to fix this issue.

To get rid of stutter problem is to lower the graphics settings of your game.

As for vertical sync, Vsync is a display option found in some 3D PC games that allows gamers to synchronize the frame rate with their monitor refresh rate to reduce screen wear.

However, this feature is known to cause stuttering for many players. You can turn off VSync in GTA 5 to see if it helps.

GTA 5 PC is one of the most popular video game available not only on the PC but also on the consoles as well. One of the main issues with GTA 5 PC is that the game stutters on the high end pc.

The game has been optimized for Sony and Microsoft consoles but not for the high end PCs. This is the reason why the game is not running smoothly on those PCs. There are many fixes to the issue.

The third fix is to change the game’s refresh or v-sync rate. This is a little bit difficult since it requires you to edit the game’s graphics settings. The fourth fix is to make use of a graphics driver.

We hope you enjoyed our article about GTA 5 Stuttering on High End PC. We know that many people love playing this game and it is definitely one of the most popular games out there.

If you are experiencing issues with GTA 5 or GTA V, be sure to comment below. Thank you for reading, we would love to hear from you!