Cryptocurrency in India: How to Buy, Popularity, Is it Legal in India.

Cryptocurrency is a digital currency used in trade and transactions, in a way it also acts as a paper currency but not in physical form.

As we all know, the barter system was widely used in ancient times. As human civilization evolved, methods of exchange are also gets evolved, and today we have a variety of options.

In today's world where paper money and coins are in front of us, on the other hand, digital money is also available in the form of electronic wallets, debit cards, credit cards, etc. and this whole system is controlled. Central or general authority. 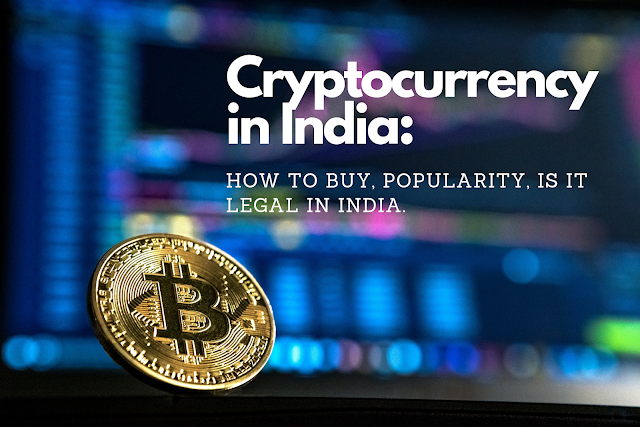 Cryptocurrency is also a similar digital currency but in a decentralized form, meaning that no central authority or server is involved in its transactions.

Cryptocurrency is a digital currency used in trade and transactions, in a way it also acts as a paper currency but not in physical form. The funniest thing about it is that it is a decentralized currency which means no government institution or government can control it.

It works primarily on the principle of Cryptography. In cryptography, information is secured with the help of code and this information can only be read by the person for whom it was created. 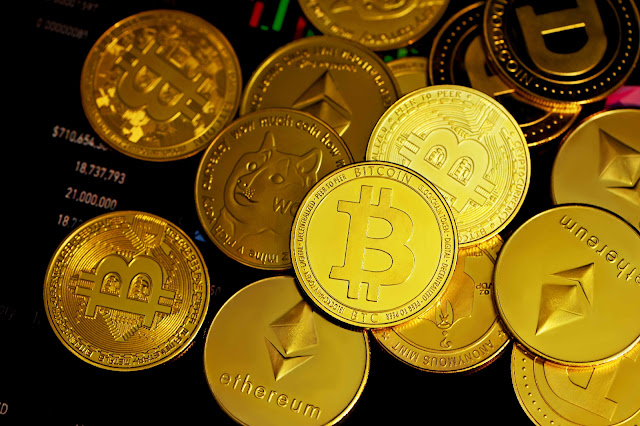 In this type of transaction it is believed that there is absolutely no possibility of any kind of duplicate transaction. Many cryptocurrencies operate on decentralized networks known as Blockchain Technology.

It is a list of records growing over time. Apart from this, there is single network which is also called Mining and all the funds are kept in it.

How to buy cryptocurrency?

You need to open a digital wallet. In the Digital Wallet you can keep your currency and buy or sell goods or services.

When we talk about cryptocurrency, the first name came to mind is Bitcoin. The first cryptocurrency was Bitcoin and then others like Ethereum, Litecoin Dark, Coin Dash, etc are came in existence. 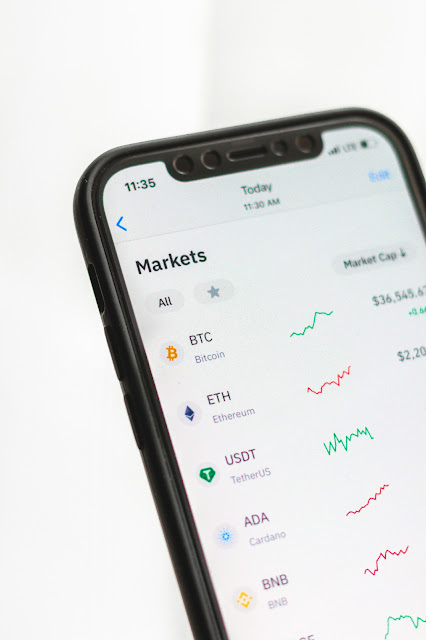 Ethereum is another cryptocurrency came into existence in 2015. What's special is that it allows you to use smart contracts and DApps Usage without any scams or fraud. In addition, it regulates third-party interactions.

Litecoin is also a cryptocurrency that was launched in 2011 and is almost identical to Bitcoin. Its feature is that transactions are done at faster speed.

Why are cryptocurrencies so popular in India?

Cryptocurrency is highly preferred for online international transactions. Being a digital currency and decentralized, there is no interference of any kind of government or human being.

Whenever Companies/ Businesses wants to do transactions at international level, then these is a very easy way. That is the main reason why many companies prefer cryptocurrencies. 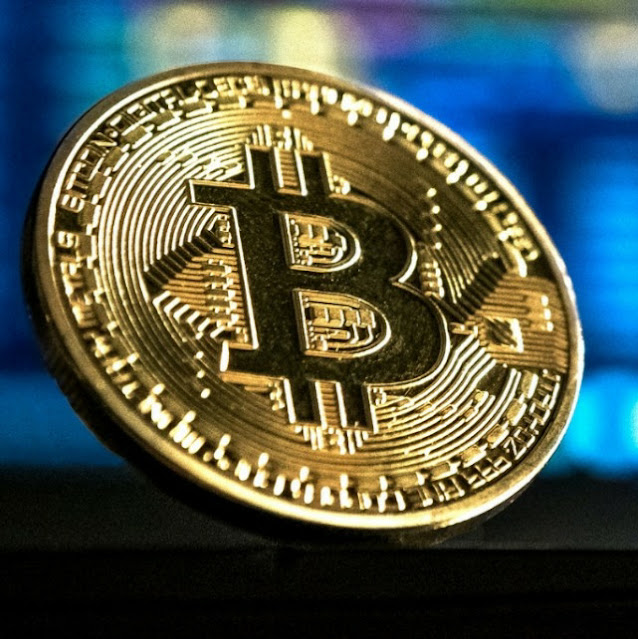 The possibility of misappropriation of funds due to government negligence becomes zero. it is being liked a lot.

Value of cryptocurrencies also varies in the international market in the same way as the value of stocks keeps on changing. You can also invest in it. Therefore, they can also be used as currency and as investment. If we talk about last few years, It has given a very good return.

Its existence gave rise to a wide variety of startups and companies that developed software for blockchain. So the trend of crypto increased even more.

Many experts claim that it is impossible to hack blockchain and cryptocurrencies. Moreover, the data of blockchain technology can be viewed by everyone. This does not lead to fraud in the name of transaction fees.

All types of data are updated at every moment to maintain transparency. Furthermore, once a transaction is completed, it cannot be undone.

This increases its security, so no third-party intervention is possible and all work is done by technology, so there is no possibility of any kind of human fraud.

Transactions of cryptocurrencies takes place at speed lightning. In this way, more than one type of transaction can be done at a time without any difficulty. As a result, people and many businesses are very supportive of this type of currency.

Since the birth of cryptocurrency, its popularity has been growing and many experts consider it the currency of the future but different people have different opinions about it. But it is a different kind of currency in itself.

Are cryptocurrencies legal in India?

Its popularity continues to grow in many Asian countries, such as China.

The RBI is concerned about the safety of investors. This is also a matter of concern as the value of cryptocurrency is extremely volatile in a very short period of time.

It can also lead to new forms of fraud or more likely internet frauds, but the growing number of transactions are increasing the value of cryptocurrencies.

In 2018, the RBI ordered commercial banks to ban crypto traders and services, but in March 2020, the Supreme Court lifted the ban. At the same time corona virus also knocked. In this period of time there were lockdown's and government restrictions all over India, but the trend of cryptocurrency increased even more.

Crypto exchange increased 10 times. In addition, USA Crypto Exchange has been promoting international crypto transactions since April in collaboration with Indian Crypto Exchanges. Corona has led to a sharp drop in the value of many traditional assets, further boosting the digital currency. 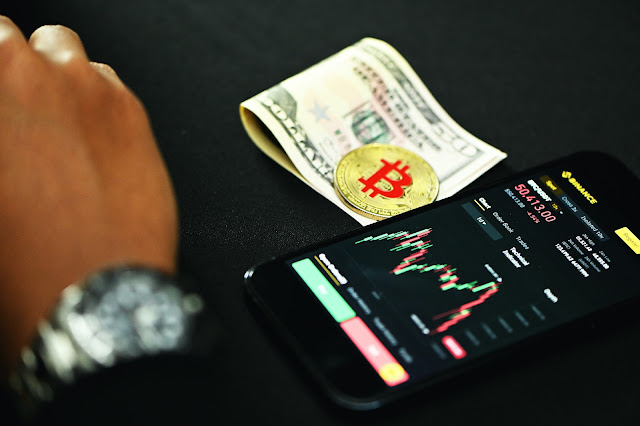 In June 2020, based on a report from the Ministry of Finance, the Government of India decided to reconsider the ban. But crypto exchange officials claim that crypto can also be used as an exchange system and that banning it would make a direct difference to many people.

People around the world have different opinions and different views releted to cryptocurrency and on this basis, the whole world is divided into 2 parts.

Some people want to continue the trend of this new digital currency, some people are calling this system dangerous, but despite these two opinions, the trend of cryptocurrency is growing.

On the one hand, Bill Gates, AI Gore (Nobel Prize winner), Richard Branson, etc. are supporting cryptocurrency, while on the other hand, people like Warren Buffett, Paul Krugman, Richard Schiller are against it and call it the Ponzi scheme. Criminal activities may be encouraged in the future.

Although some cryptocurrencies have been linked to terrorist activities, they are likely to be regulated in the future. Many futurists claim that by 2030, crypto-currencies will replace more than 25% of the national currency.

From this, we can conclude that many people are beginning to believe in cryptocurrency. As more and more people accept it as a currency, its value will increase in volatility and its value will fluctuate very rapidly.